James Halliday -A delicious wine, managing to present perfectly ripened and generous fruit with very modest alcohol, and, at the same time, introduce a subtext of spice and forest floor. Attention to detail has paid major dividends.
Rated 95 points

James Halliday – Good colour; a medium-bodied cabernet that improves each time you retaste it, easy to miss the first time through. Its cassis fruit is balanced and lengthened by fine, but ripe tannins, oak playing some role.
Rated 93 points

James Halliday – Obviously the colour, while good, is more developed than that of the ’11, and the wine is significantly richer, indeed verging on medium- to full-bodied, with grainy/savoury tannins threaded through the blackcurrant fruit; the oak, too, makes a positive contribution. Exceptional value.
Rated 93 points

James Halliday – Bright crimson-purple; the fragrant cassis-accented bouquet has just a hint of spice, all pointing to the cool climate, but neither on the bouquet of juicy red fruits or the palate is there any sign of under-ripe fruit. A really enjoyable, uncomplicated, wine that may given even more pleasure down the track if you are tempted to leave some, drink some.
Rated 93 points
SOLD OUT

James Halliday -A concentrated and complex wine, the barrel fermentation adding texture on the plus side, and shaving back some of the brighter varietal fruits on the minus side; the ultimate resolution of this mathematical formula is a wine with both textural and flavour complexity, and will develop well in bottle.
Rated 93 points
SOLD OUT

James Halliday – The absence of oak enhances the intensity and precision of the fruit flavours, with grapefruit to the fore, apple and stone fruits close thereafter; the generous alcohol means a greater depth of flavour without diminishing the varietal character or the precision already discussed.
Rated 90 points
SOLD OUT

James Halliday – Everything an unwooded chardonnay should be: bracing, fresh and long in the mouth; grapefruit, apple and stone fruit intermingling before the crisp, dry finish
Rated 90 points
SOLD OUT

Tambo Wine – A combination of pure varietal expression and intensity of flavour permeates all Tambo wines. 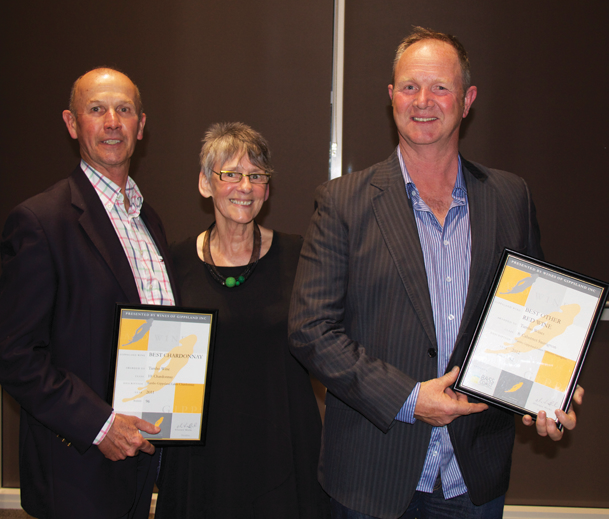 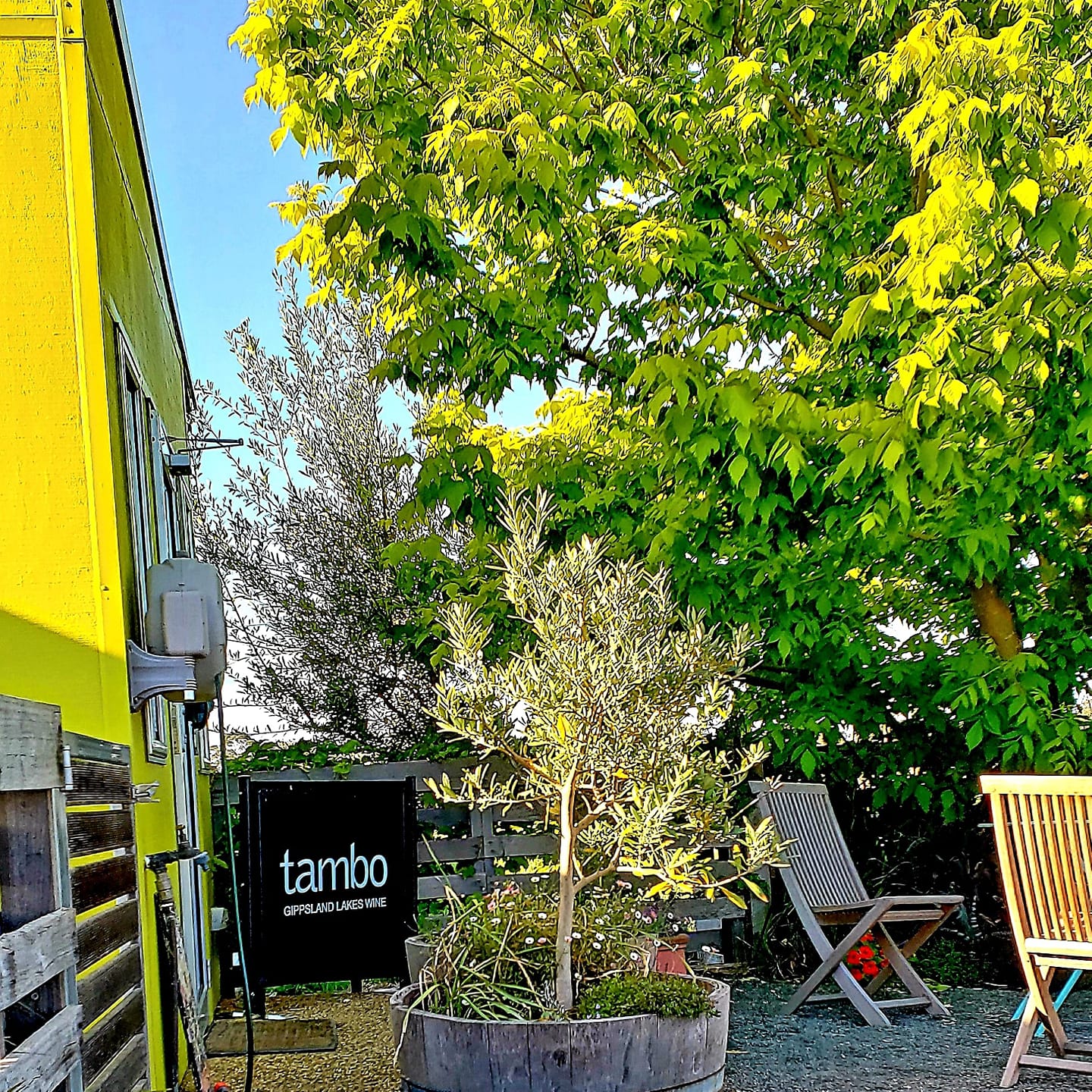 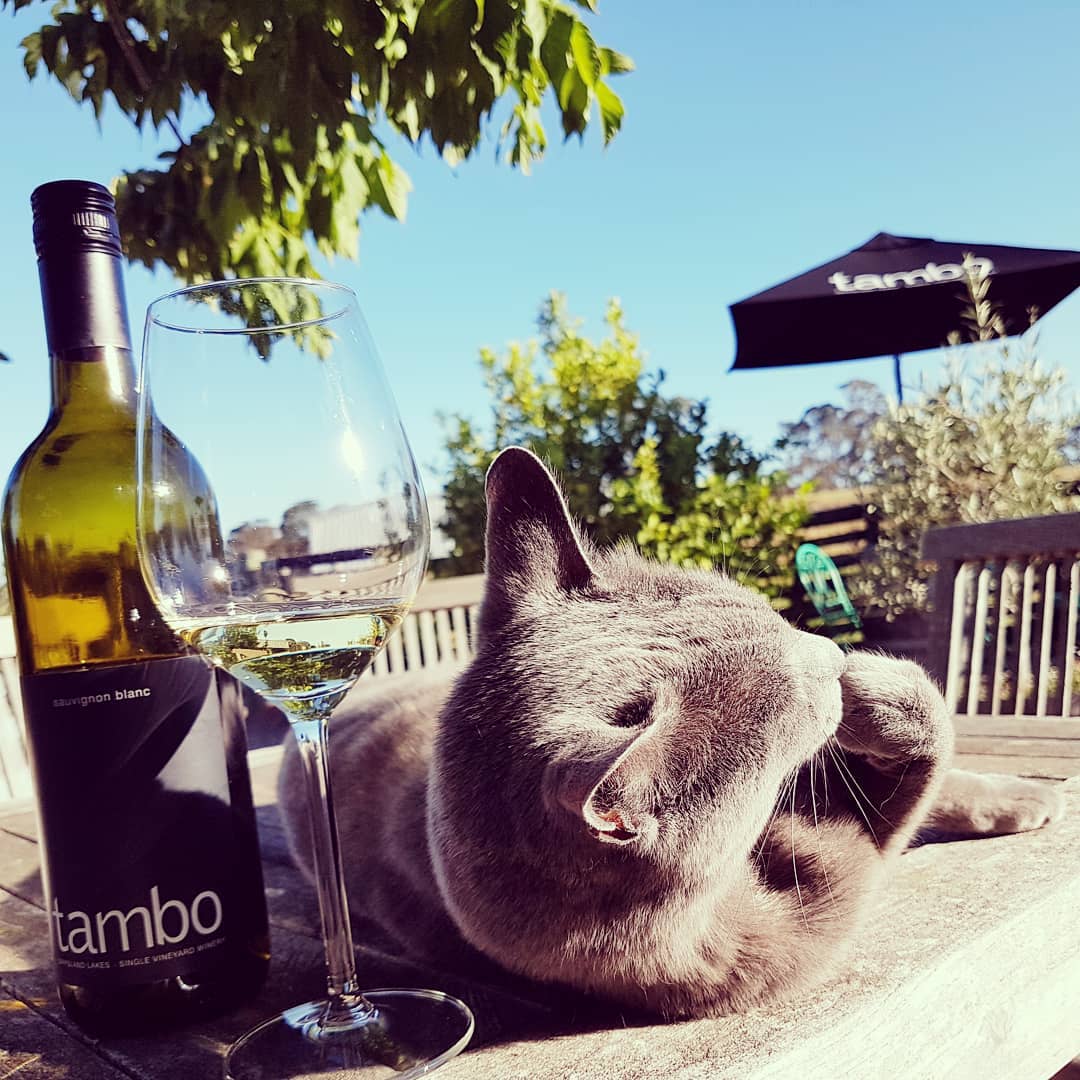 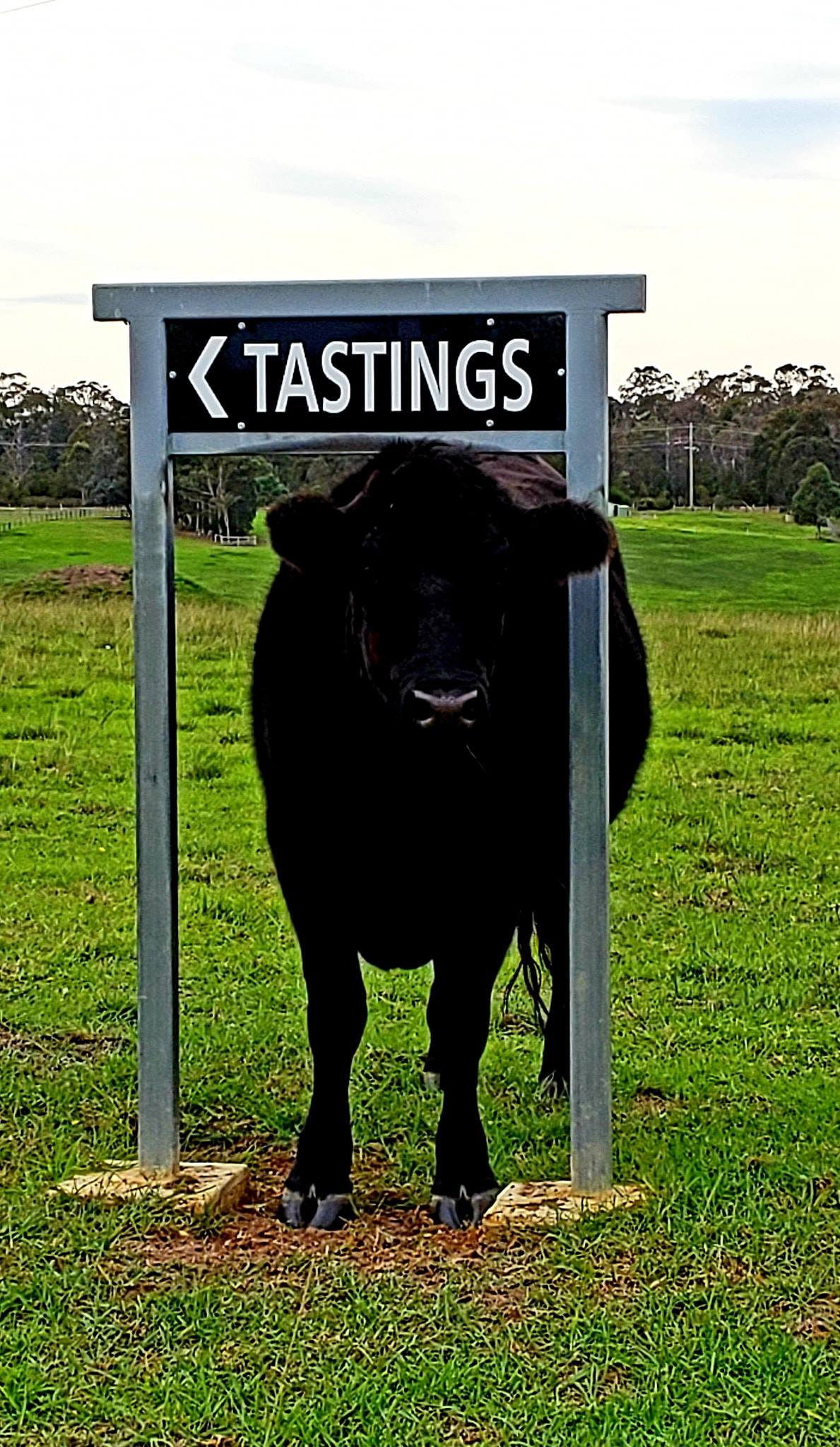 Great wines have a basis of fruit weight, concentration, length and sense of place – characters which can be formed only in the vineyard. Our primary task at Tambo Wine is to grow grapes which express the site and take the essence of that fruit and then preserve it as wine. 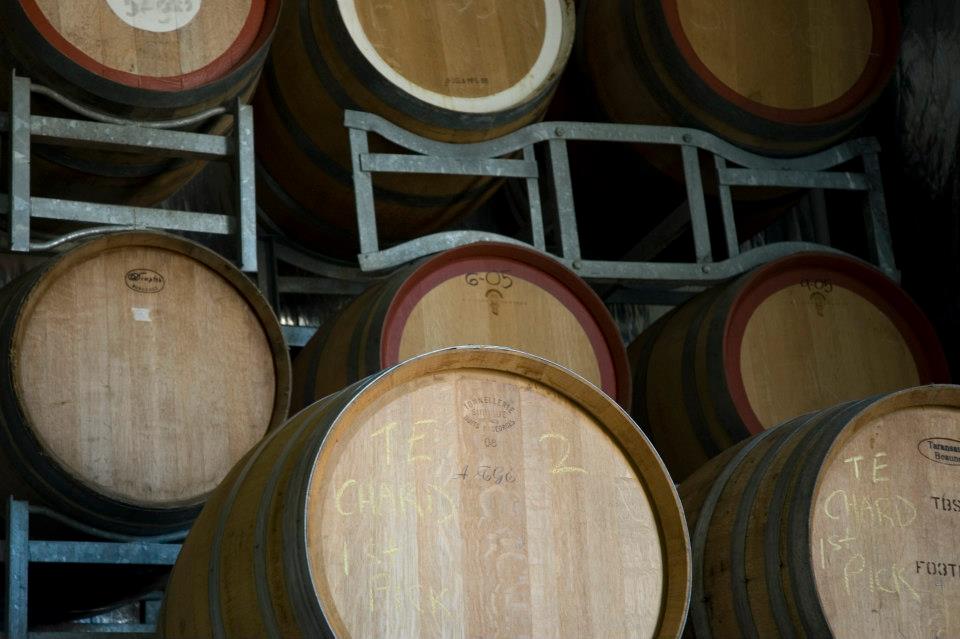 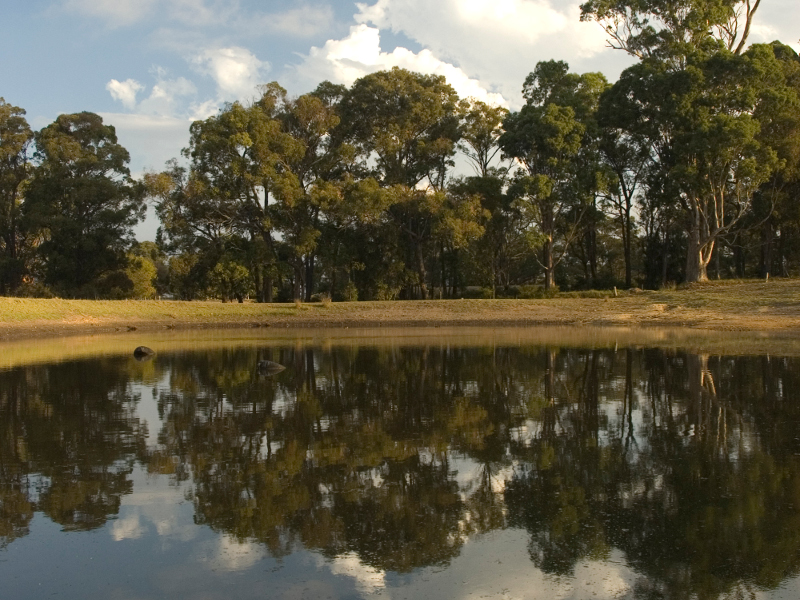 11 am to 5 pm.
Every day during Victorian school and all public holidays.
(closed winter school holidays)
Other times Thursday to Sunday or by appointment.
Except new years day, good friday, christmas day and boxing day.